Tower of Babel of Programming Languages 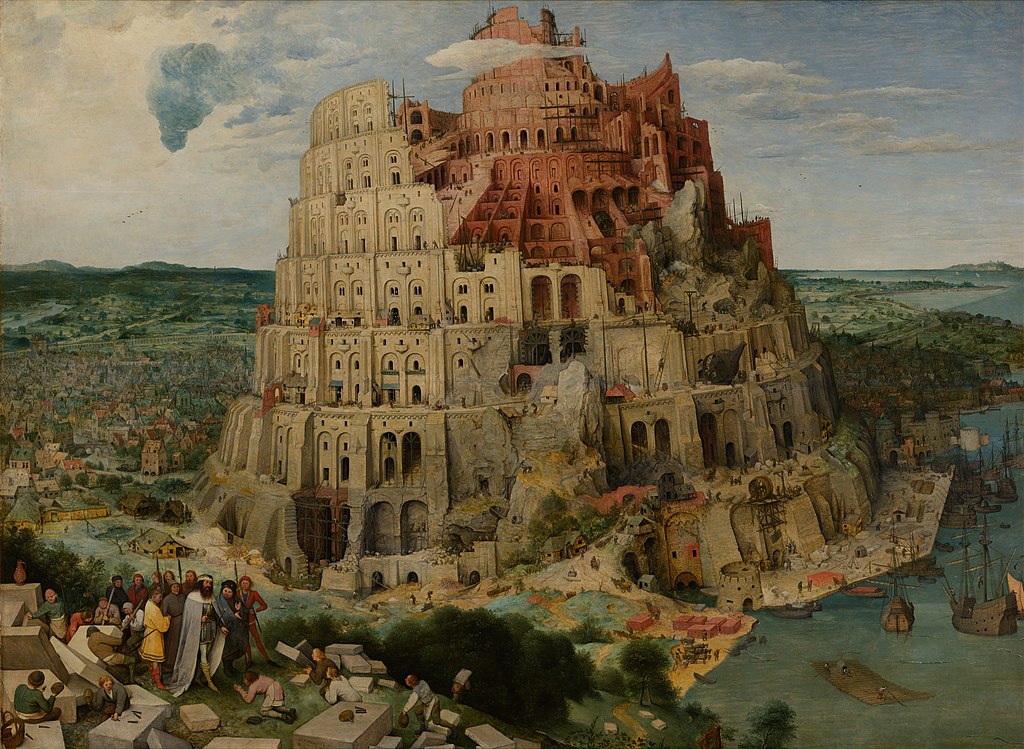 The whole earth was of one programming language, and of one machine, called ENIAC. Computers could only be programmed by presetting switches and rewiring the entire system for each new program or calculation.

And they said, Go to, let us build us many programs, whose top may reach unto heaven. They built a compiler that turns the language's statements into zeros and ones for the computer to understand.

They have all one programming language, and this they begin to do: and now nothing will be restrained from them, which they have imagined doing. Programs could be used to do computations for thermonuclear bombs.

Go to, let us go down, and there confound their programming language, that they may not understand one another's program. By the start of the decade of 1960, there were implementations for FORTRAN, LISP, and COBOL.

So they scattered them abroad from thence upon the face of all the earth: and they left off to build programs. Over the last seventy there over two hundred programming languages created, and over one billion of lines have been programmed.

Therefore is the name of it called Babel; because they confounded the programming language of all the earth: and from thence did they scattered abroad upon the face of all the earth. There over ten million programmers, by the end of the decade of 2020.